Taxing for a Cause 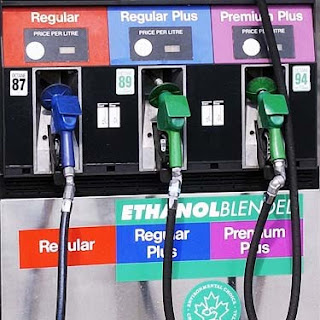 In 1919, Oregon became the first state to place a tax on motor fuels. A little over ten years later, all states jumped on the taxing wagon. It was implemented to correct a federal budget imbalance and ranged between 2-7 cents per gallon.

Now, jump forward to 2010. We still have a small gas tax. We also have a crippling dependency on foreign oil and a growing environmental problem. It’s time to raise that tax, say both economists and environmentalists.

A gas tax won’t make commutes any shorter, but when prices rise, consumers get creative. They start to car pool more, they use public transportation, they bike. When they’re ready to buy new car, they opt for the more efficient models. A 10% rise in a gasoline tax would lead to 2-3% decline in consumption within one year and a 5-6% decline after a couple of years. A gas tax could even lead to less road congestion. There would be less people in cars and less cars on the road.

CAFE regulations, and other standards to improve emission quality, do too little too slowly. CAFE may actually increase the prices of new cars, which would force many to stick with their old gas-guzzlers instead of buying more energy efficient vehicles.

Raising taxes is always an unpopular political move. Nobody hoping for re-election would promise “In my next term, I assure that you will start paying more for gas.” But this is just what we need if we want to diminish consumption. Europe’s already doing it. So is Canada. Let’s not be left behind.