>Should we Abolish CAFE? 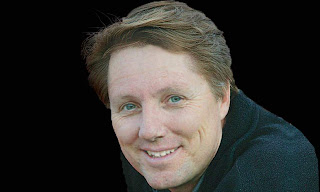 I read an article by David Owen in the New Yorker titled “The Efficiency Dilemma.” It says that, historically, as we get more efficient with gas mileage, electricity, refrigeration and pretty much everything, we don’t necessarily wind up using less of it. The increased efficiency just makes us want and use more.

There was even a reference to cars, “. . . the first fuel-economy regulations for U.S. cars–which were enacted in 1975, in response to the Arab oil embargo–were followed not by a steady decline in total U.S. motor-fuel consumption but by a long-term rise, as well as by increases in horsepower, curb weight, vehicle miles traveled (up 100 percent since 1980), and car ownership (America has about 50 million more registered vehicles than licensed drivers).”

So requiring more efficient cars didn’t make us use less oil, it did just the opposite–with more efficient cars, we drove more and used more gas. The article notes that this contradiction was first quantified 150 years ago by British economist Stanley Jevons, though he was talking about coal and not gasoline. “It is wholly a confusion of ideas to suppose that the economical use of fuel is equivalent to a diminished consumption. The very contrary is the truth.

Read the full article at: Autoweek.com