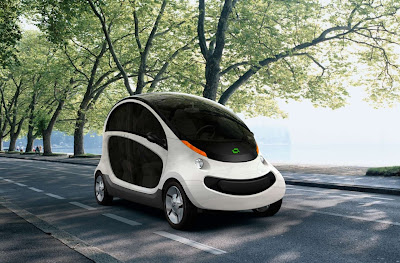 Even though highway-capable electric vehicles are here, there is still a place for NEVs. That place is, apparently, Nebraska. In late April, lawmakers there advanced a measure that would allow low-speed neighborhood electric vehicles (NEVs) onto streets with a posted speed limit of 35 miles per hour or less. The legislation, presented by Senator Heath Mello, was drawn up to accommodate the thriving low-cost NEV segment. Mello claims that: As fuel prices continue to rise and Nebraska families and businesses look to save money, [NEVs] represent an alternative mode of transportation that has many potential uses. Nebraska’s measure would apply to four-wheeled electric vehicles that weigh in below 3,000 pounds and can maintain speeds between 20 and 25 mph.Read the entire article at: autobloggreen Earthgarage – Greener Car. Fatter Wallet.